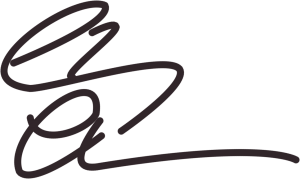 Welcome to the official website of comedic actor Chevy Chase! 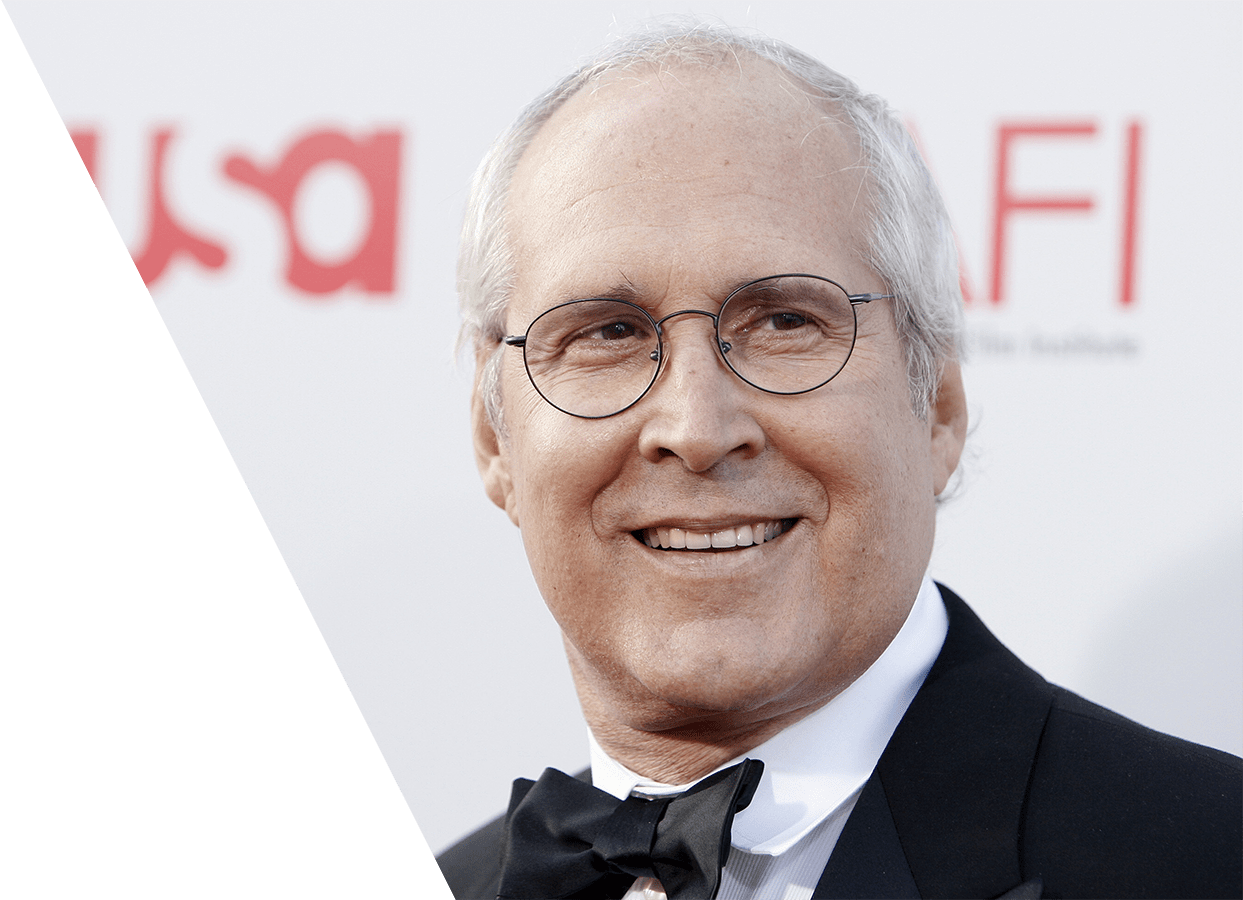 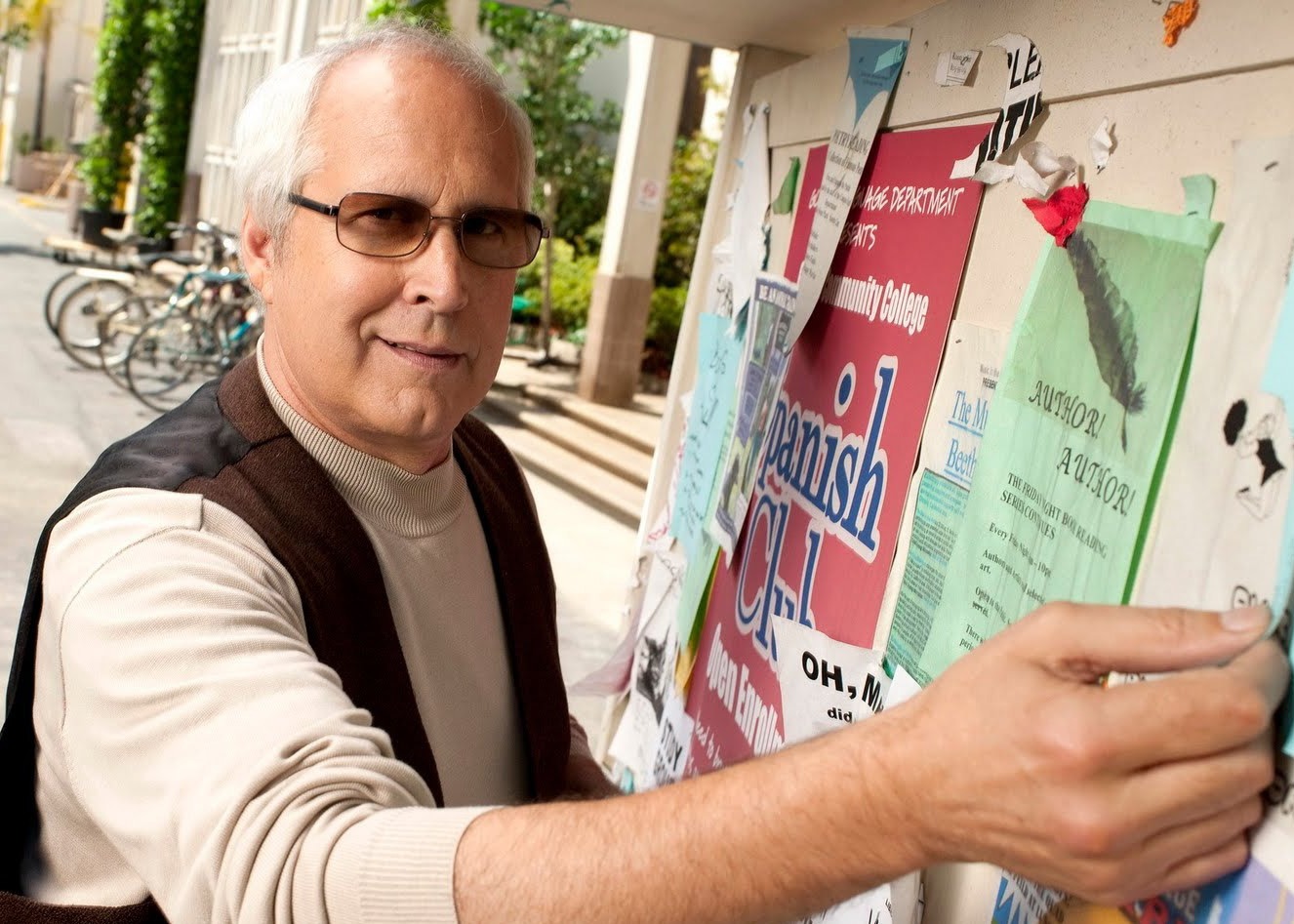 Comedic actor Chevy Chase was born on October 8, 1943, in New York City. In his twenties, he wrote for the Smothers Brothers and National Lampoon. Though hired as a writer for Saturday Night Live in 1975, he soon began appearing in front of the camera. He starred in Caddyshack in 1980, National Lampoon’s Vacation in 1983, and Fletch in 1985. In recent years, Chase has moved on to work on the popular television series Community. 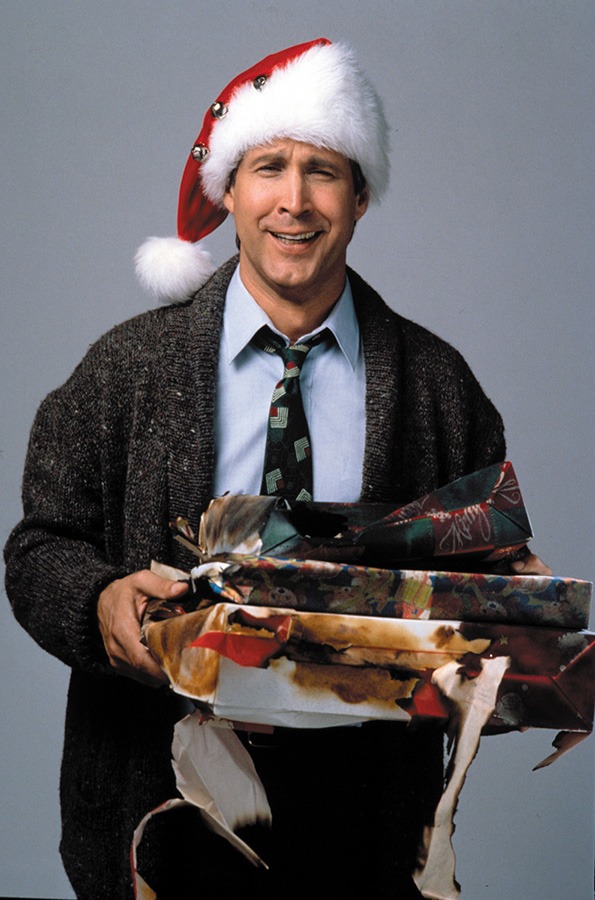